I joined Rakveres in 2001. We started off covering bands like Weezer, Danzig and Nirvana, but soon begun writing our own songs, of which we recorded four.

Rakveres was a fun band to play in and the one with which I wrote my greatest song yet. ‘Sweet Girls’ was written on a boat between Estonia and Sweden, as we tried to kill boredom with beer. It worked. 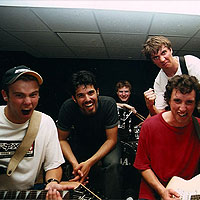 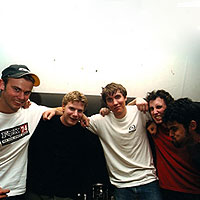 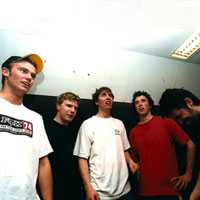 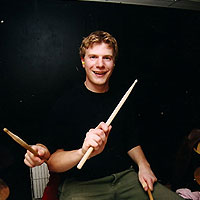 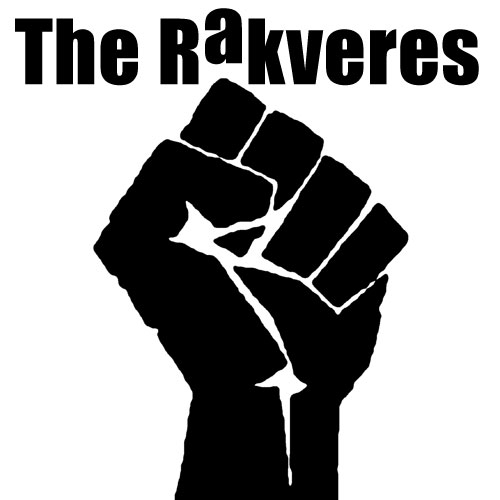