I started Kollektivet in 2001, after writing Swedish songs for many years. The first 2001 lineup was small, with me and a guitarist trying out songs without reaching a recorded result.

The second lineup recorded a demo before many of us went travelling or studying abroad. After that, we varied members with a solid core, released four demos and performed a lot until deciding to call it quits in 2007. It was a great time and I am fortunate to have shared it with all the wonderful people involved. 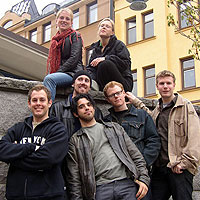 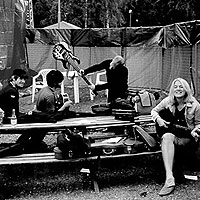 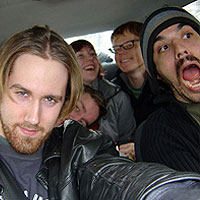 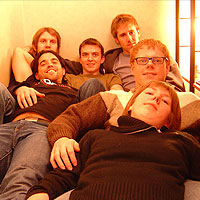 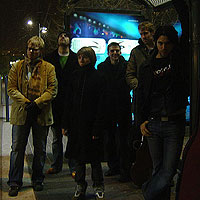 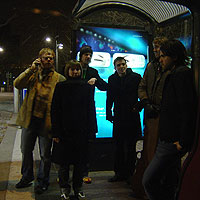 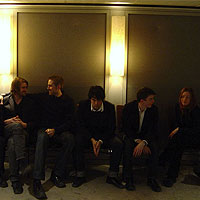 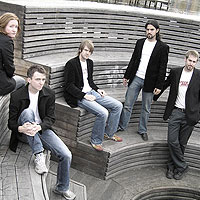 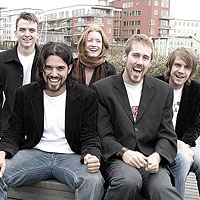 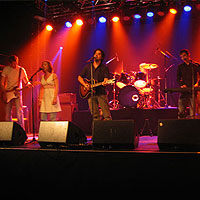 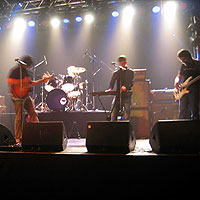 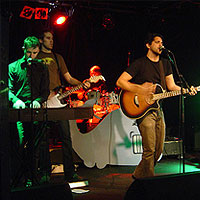 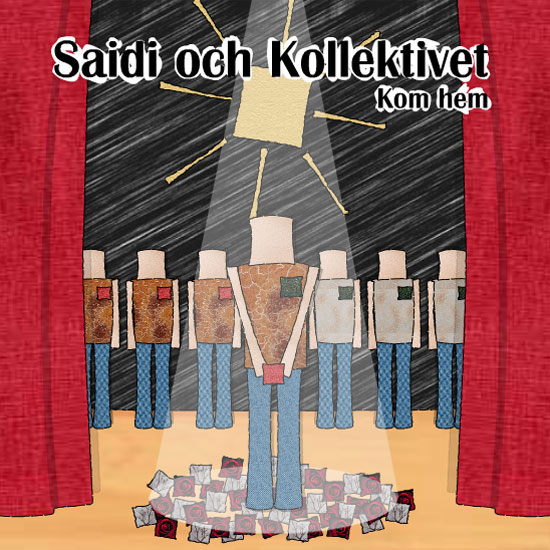 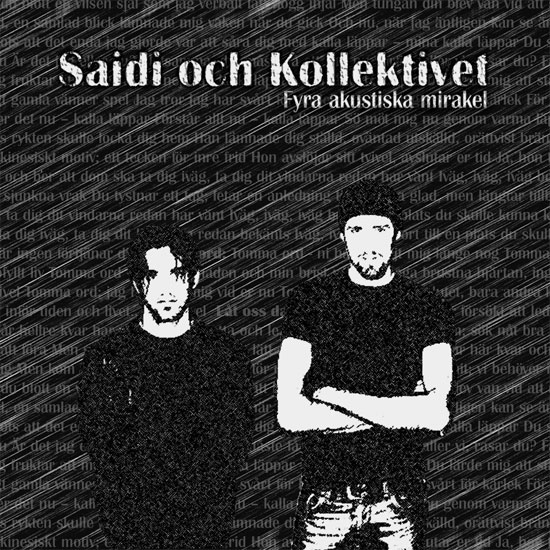 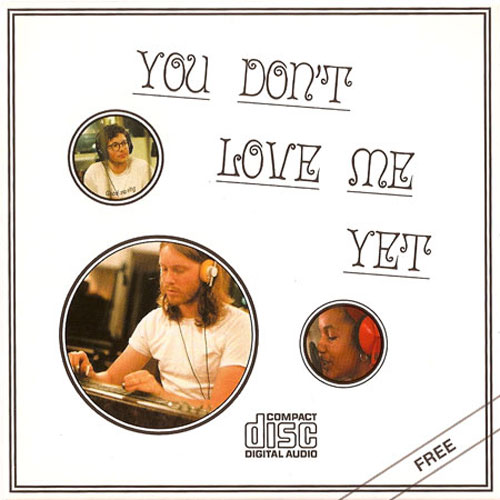