I sang in Misfortune between 1995 and 1999. We started off as a Pantera-influenced band, but soon pivoted to the sounds of bands like At the Gates, Carcass and Dissection.

As a result, our second demo “Midnightenlightened” sounded a lot different from the first. It received great reviews and was released as an EP by Blackened / Plastic Head. Our album “Forsaken” was released in 1999. The songs are great, but the recording suffered from technical problems that made them flat compared to their original arrangements. 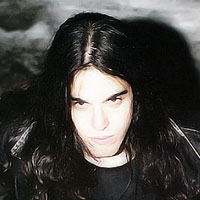 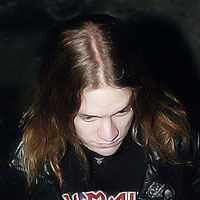 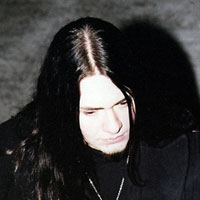 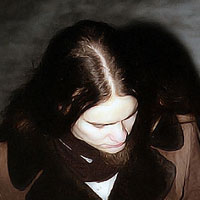 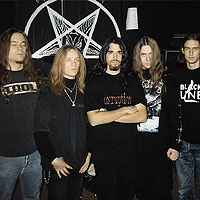 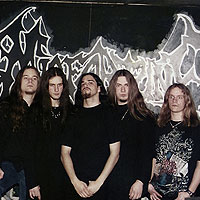 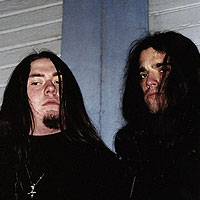 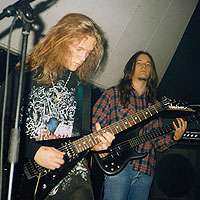 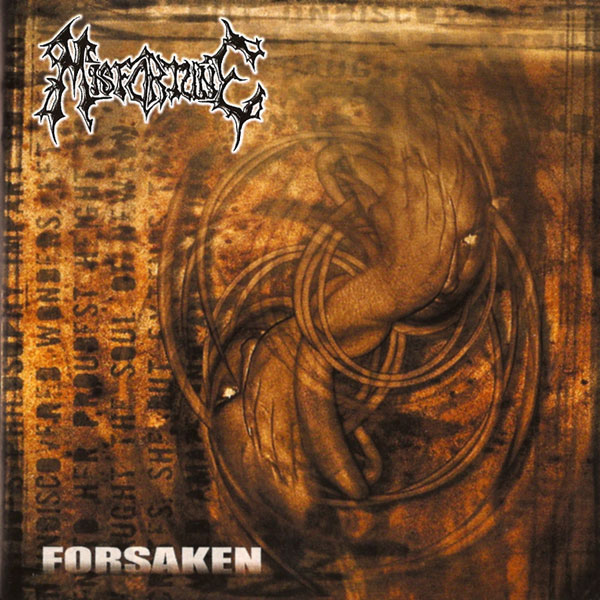 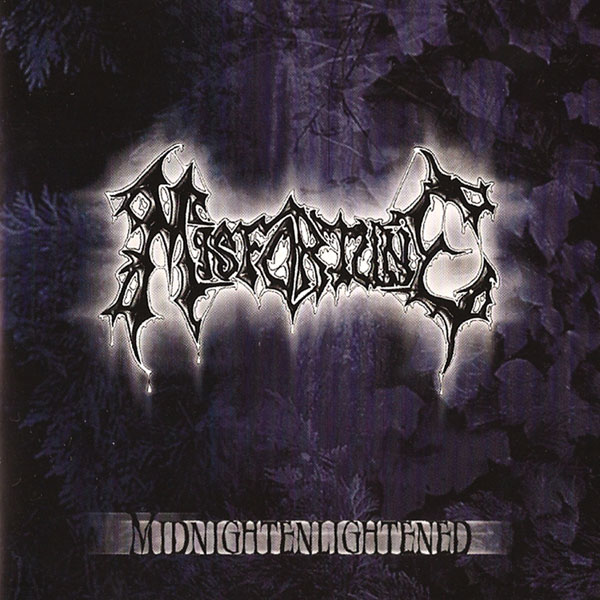