dEEd was founded in 2007 and was inspired by bands like QotSA. We recorded two of the many songs we wrote, but until I get them up here, you can watch a short live clip here.

I left dEEd in 2008, but they kept on playing with a new, great vocalist - Emma Fredriksson. They released an EP called Starfucker in 2010 and played a bunch of shows. 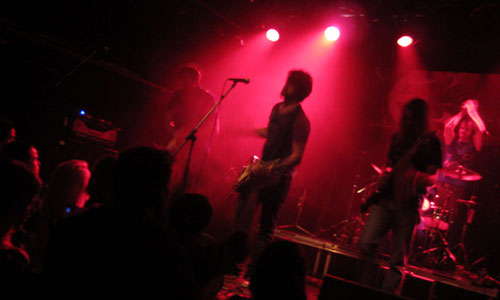 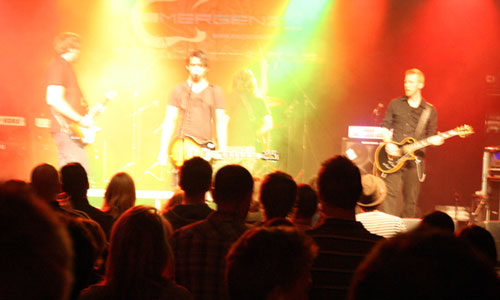 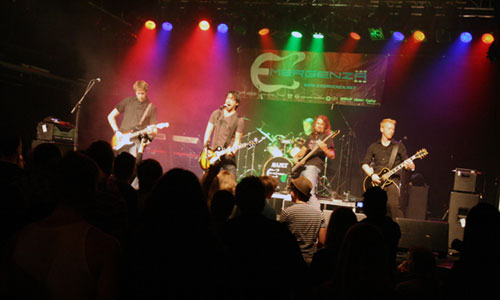 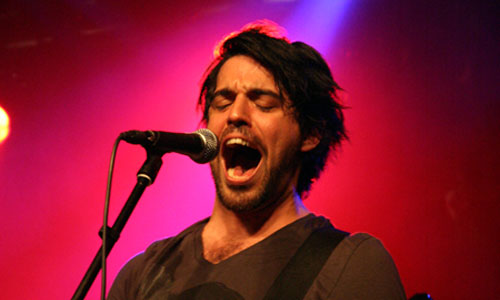 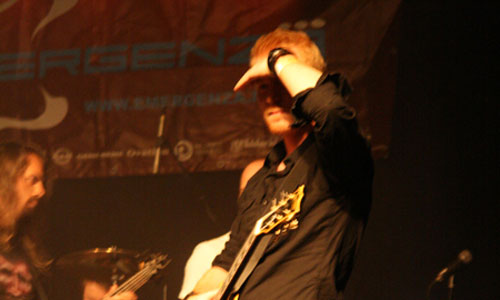 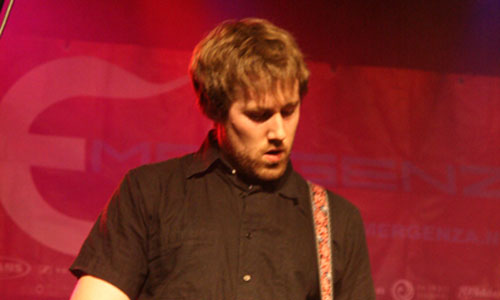 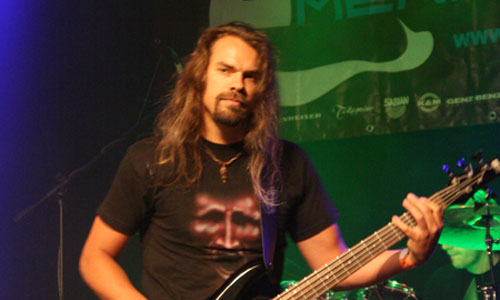 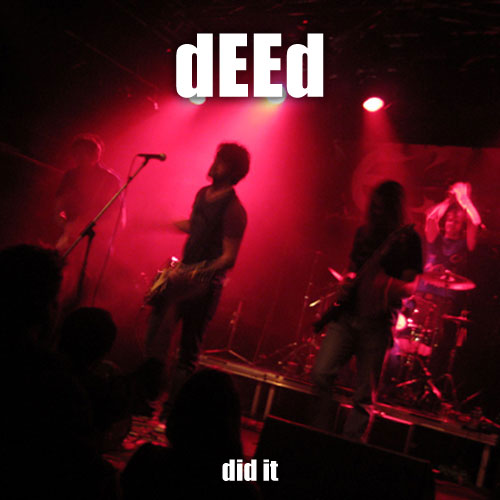