The creativity evangelist Denise Jacobs coaches people in the tech field through creativity. In her Øredev 2013 keynote, she talked about creativity, betterness and habits. 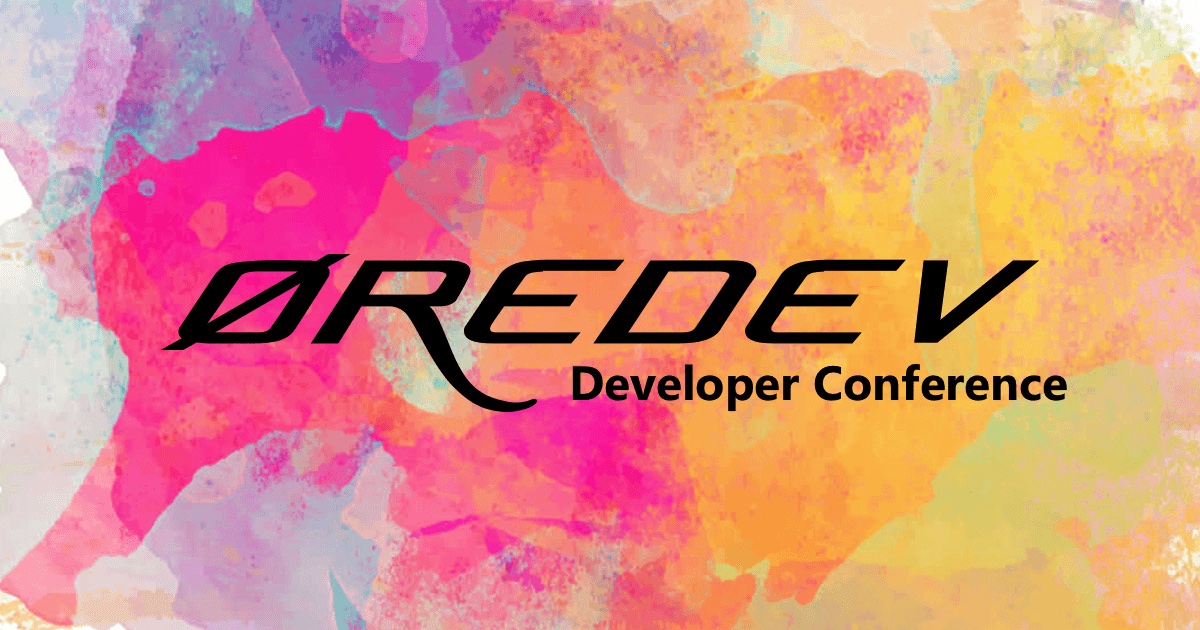 Denise is a pro-speaker, meaning that her presentation is more or less what you could expect from an “American motivational speaker”. Professional, but leaving me with a “what did she say…really?” feeling.

One thing I had a hard time digesting, was her habit of having the crowd obey on command. Denise had people doing the wave, then scream “I’m awesome” several times, then turn around and talk to each other. To each other?? Come on, you should know that we Swedes are introvert and cold and really not into talking to each other.

No, really. If you are all about talking about how awesome we are, and how we are in charge of our own lives and situation etc. I think asking us to follow your every order really disproves your point. Yikes!

You’re awesome! I’m awesome! We’re awesome! Let’s go out and change the world! (She was actually presented as a woman who wants to change the world). My GOD, this is getting so worn out. TED and all you professional speakers really need a new thing. I cringe just thinking about it.

My biggest takeaway from this session was a nice passage about how you should ban the word “no” and replace it with “yes, and…”. For instance, you say “Let’s go paint the Eiffel Tower green to celebrate, S:t Patrick’s Day”. Instead of killing your mojo with a “no”, say “Yes, and if we manage to get it green lighted by the city of Paris, lets add lights and stuff to it when Christmas comes, turning into a Christmas tree”. Well, you get the point. “No -> yes, and” is an example of some of the more concrete topics I liked.

All in all, I found this to be an ok keynote, though still not that much more than yet another inspirational talk, stuffed with things you by now have heard a hundred times before, once more verbalized by yet another rhetorically skilled American who wants to change the world. It’s too easy.

A Swede, for instance, would never present a keynote like this. We would be too embarrased, and people would think that we were too. But we accept it when it comes from the people of big talk country.

And that is what I think bothers me most. I would like to see more Swedes take up this space. Denise, in my opinion, doesn’t fit into this context. Her talk is one among hundreds of similar talks. I think Øredev should be more than an American miniature conference. Instead of this, watch Alexander Bard’s keynote from 2012. He may be too much at times, but at least he has context.