In this post, I will show how to automate setting up Xcode using Homebrew and Fastlane in a way that is easy to extend if you need to automate more later on. 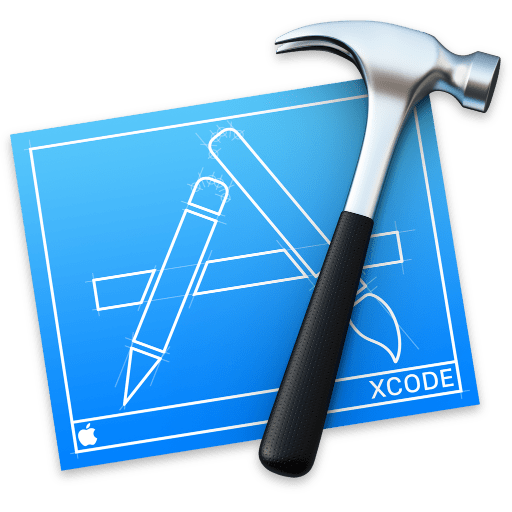 I (and many with me) prefer to automate as many tasks as possible, to reduce the amount of repetitive manual work, reduce the risk of human error and to increase the overall reliability of a certain process.

For a development team, automation can also be used to streamline the setup of a certain developer environment and make it easy to follow shared conventions. For instance, swiftlint can help to enforce code conventions, code snippets can be used to generate comments and code blocks etc.

When you have external dependencies for building and runing a project, you should consider using dependency and package managers to setup your dependencies with a single command.

To achieve this, we can use tools like Homebrew and Fastlane and compose them in a way that makes the setup process simple and painless.

For instance, you can add a Brewfile to your project root and add all required tools to it:

Your can now install all these tools by typing a single command in the Terminal:

Although homebrew is a standard tool, you can always make this setup even more accessible by adding it to Fastlane. Just add this lane to your Fastfile:

Now, you just have to type fastlane setup_xcode to install all tools. It may seem like a no-win for now, but the nice thing with this approach is that it can easily be extended to handle even more tasks.

Linting is a way to automatically check your code for programmatic and stylistic errors. To do this, you use a code analyzer tool called a linter.

swiftlint is a great linter for Swift. It triggers warnings and errors if the code doesn’t follow certain conventions. The standard setup is good, but you can customize it by adding a .swiftlint.yml to the project root, in which you can ignore rules, tweak them to fit your style and add new ones.

When you read the swiftlint readme, it suggests you to add a Run Script Phase to your target, that looks like this:

However, since swiftlint is such a critical tool, I prefer to have it mandatory. I therefore skip the if/else check and just have:

This means that the app now fails to build whenever swiftlint isn’t available, which means that it has gone from being an optional to a required tool.

If you build packages with Swift Package Manager, you will not have a build phase where you can inject swiftlint. I then inject swiftlint into certain Fastlane lanes, so that linting is done in critical processes, like making new versions of my open-source projects.

Xcode snippets let you generate text that you type often. For instance, I use it to generate MARK blocks, extension bodies, test suite imports, test templates etc. They save me a lot of time and makes my code look the same across the entire code base, with no extra effort.

For instance, I have a snippet that creates a “plain” // MARK - statement, and have it defined in a file named mark_plain.codesnippet:

Since snippets are so powerful, I decided to automate how my team shares these snippets. It was very easy, since snippets are just text files. It therefore basically just involved setting up a shared folder with snippets files and writing a script that copies these files to the correct place.

For my personal projects, I just added a snippet folder to a setup project that I have made public here, then created a script that copies these files to the correct place. It looks like this:

At work, where the team works on multiple projects that share conventions, I added a snippet folder to a private repo, then added general and work-specific snippets to it. After that, I extended setup_xcode to copy all these code snippets to their correct place, as such:

Running fastlane setup_xcode will now run brew bundle AND copy code snippets. This means that we now have a way to setup Xcode, that we can easily extend with more tasks whenever we need.

Using shell scripts, dependency managers and Fastlane is a simple and convenient way to setup Xcode with a single command, which can help you standardize things in your personal or work environment. Tools like swiftlint make it easy to enforce conventions, while code snippets can generate code and comments that should follow a desired format.

Feel free to check out my setup script for some examples, scripts and code snippets.