A couple of days ago, I blogged about solving a frustrating problem that made my iMac dead slow. At the time of writing, I was not sure if I had actually solved the problem, but I can now say that I have.

In short, my 27″ iMac has been really (really!) slow since I bought it. The hard drive has been writing constantly, especially when starting and when waking up, but also when idling. When the hard drive was reading and writing like hell, the iMac went into slow motion. 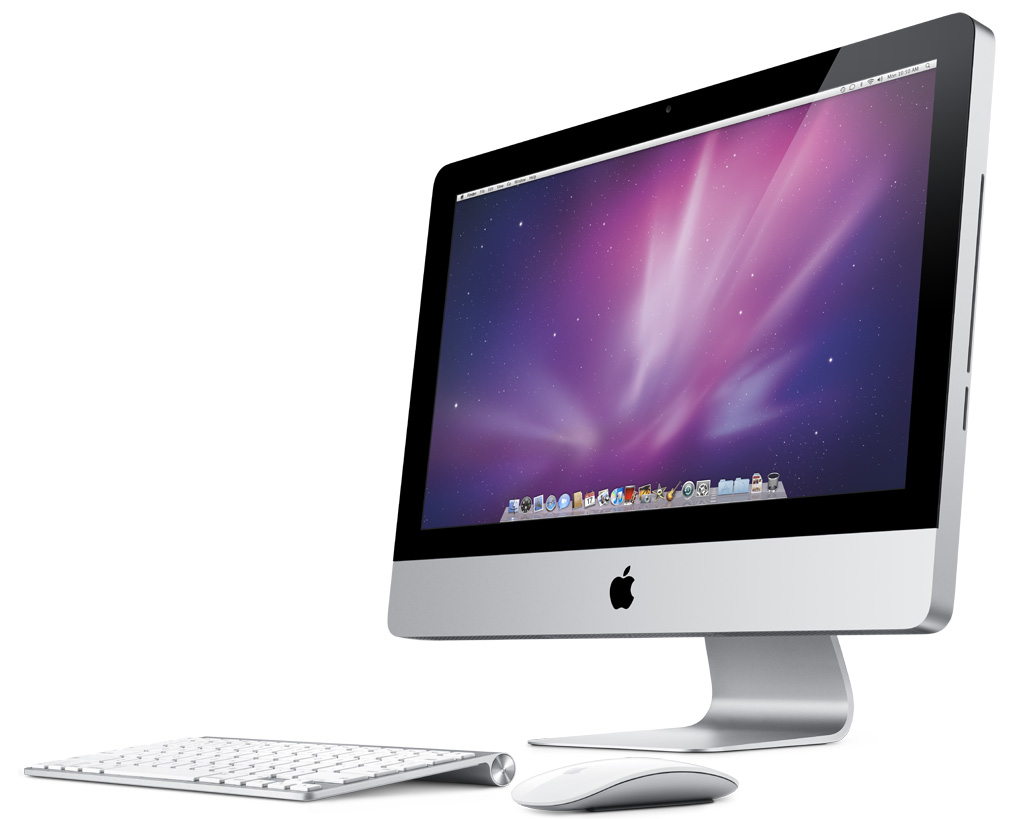 I use OSX 10.6.7 and have a BootCamp partition on which I have Windows 7 installed.

Neither the retailer nor the service provider (to which i sent the computer) nor Apple Support were able to figure out why the computer was acting the way it was. As a matter of fact, the SP did not even confirm the slow behavior. They probably just ran Disk Utility and managed to scratch the chassi when doing so.

Last week, though, I finally managed to solve the problem and end 6 months daily frustrations. To help others out, I sent this to some of colleagues and instantly received a bunch of responses from equally frustrated colleagues who have had the same problem without being able to solve it.

The problem turned out to be (as discussed here) that Spotlight tries to index the BootCamp partition. When it fails to do so, it just tries once more, then once more, then…well, you get the point 🙂

The solution is to add the BootCamp partition to the Spotlight ignore list. When I did, the problems stopped immediately and my iMac is now lightning fast. It is an amazing difference. You may need to re-add this ignore rule after rebooting (I had to do it once) and maybe add a file to the BootCamp root, but once you have, you will be in a world of speed.

Now, since no one (except the great people at the forum) was able to help me out with this problem, my advice to Apple is to:

If you have the same problem, I really hope this helps.